In 2017, we invested RMB 128 million in the construction of the Soxi Intelligent Equipment Industrial Park in Heyuan City, Guangdong Province. It was completed and put into operation in 2019. Engaged in the research and development, production, and sales of: "IMM injection molding machine, intelligent standard and non-standard automation integration systems and equipment; domestic trade; import and export of goods and technology;"

We own many patented products and have an excellent R & D team that developed the SOXI capability, our company was identified in 2012 as the first state-level high-tech enterprise in Shenzhen City.

It takes six months from concept to implementation by soxi, the first workshop was completed at JAME Dongguan.

We passed the IS09001: 2008 quality management and obtained CE certification

Company moved from Shiyan to Guanlan, and change its name to Shenzhen soxi machinery equipment co.,ltd.

Focused on R&D, manufacturing of plastic auxiliary equipment for IMM

Why Use a Mold Temperature Machine?
 Dec 22-2022
Read More 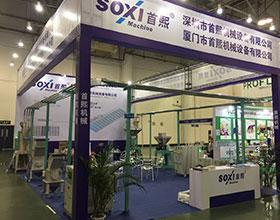 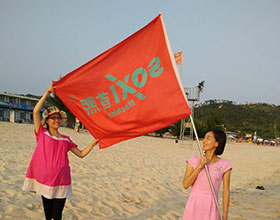